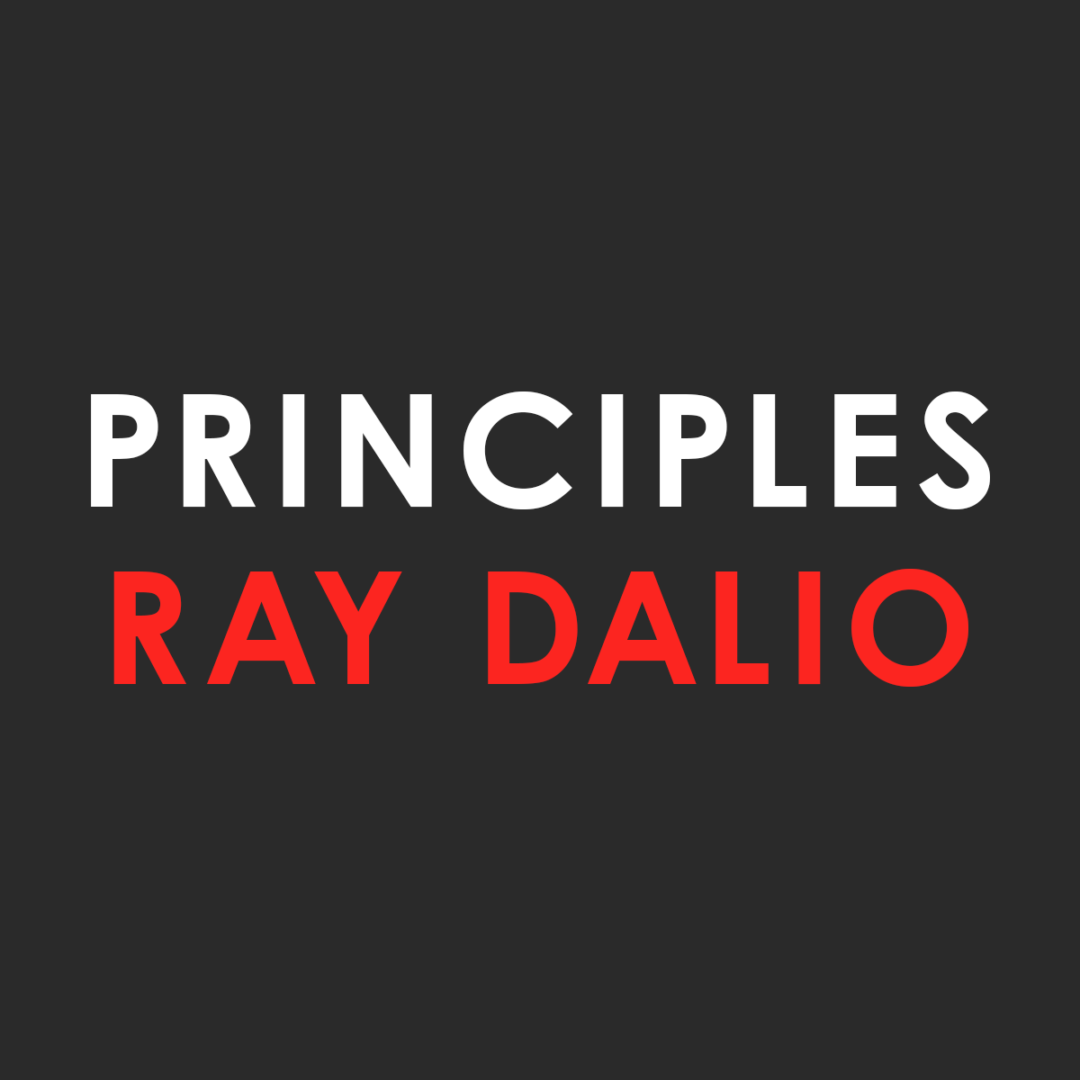 In 1993, Ray Dalio, the chairman of what is today the largest hedge fund in the world, Bridgewater Associates, received a memo signed by his top three lieutenants that was startlingly honest in its assessment of him.

It was a performance review of sorts, and not in a good way. After mentioning his positive attributes, they spelled out the negatives. “Ray sometimes says or does things to employees which makes them feel incompetent, unnecessary, humiliated, overwhelmed, belittled, pressed or otherwise bad,” the memo read. “If he doesn’t manage people well, growth will be stunted and we will all be affected.”

To Mr. Dalio, the message was both devastating and a wake-up call. His reaction: “Ugh. That hurt and surprised me.”

That moment helped push Mr. Dalio to rethink how he approached people and to begin developing a unique — and sometimes controversial — culture inside his firm, one based on a series of “principles” that place the idea of “radical transparency” above virtually all else.

He wanted to find a way for people to “get past their own ego barriers,” as he explained to me in an interview, “to put your honest thoughts on the table, to be able to have thoughtful disagreements” and, he added, “even when disagreements remain, to know how to get past them so that you’re not angry with each other.”

At first glance, his principles may not be easy to stomach, especially for those of us accustomed to sugarcoated critiques. One of his principles, for example, is “Evaluate accurately, not kindly.” Another is “Recognize that tough love is both the hardest and the most important type of love to give (because it is so rarely welcomed).”

But underneath what may seem like a clinical, emotionless approach is something different and far more poignant: Mr. Dalio is preaching for individuals to have a sense of humility and introspection, an ability to open themselves to appreciate pointed criticism and use it to improve.

On Sept. 19, Mr. Dalio will publish his codified principles in a 500-plus-page book, “Principles: Life & Work,” which is already being buzzed about as Wall Street executives and investors have passed around galley copies.

Mr. Dalio made an abbreviated version of his “Principles” available on the internet in 2011; the document has been downloaded more than three million times.

His new book is more significant than the original list of principles: It is part memoir, part how-to guide. It is a deeply personal story, with Mr. Dalio wading into how he started his firm in 1975, internal conflicts inside the company and strife early on in his career. The book is both instructive and surprisingly moving.

At its core, the story traces Mr. Dalio’s own evolution. And he is convinced that we learn much more from our mistakes than from our successes. It is a point worth lingering on, because it is rarely given enough consideration.

In a particularly telling moment, Mr. Dalio describes how his fund nearly imploded in the early 1980s on bad bets on the bond market, a period he acknowledges was like “blows to the head with a baseball bat.”

“Being so wrong — and especially so publicly wrong — was incredibly humbling and cost me just about everything,” he wrote. I saw that I had been an arrogant jerk who was totally confident in a totally incorrect view. I was so broke I couldn’t muster enough money to pay for an airplane ticket to Texas to visit a prospective client.”

Mr. Dalio has long been an object of fascination because of the seemingly grand social experiment he has been running inside Bridgewater: The firm explicitly requires its 1,500 employees to follow the “Principles,” sometimes leading to uncomfortable confrontations. Virtually all conversations and meetings are recorded so that employees can view them later, a practice that some critics liken to Big Brother. Some employees use an app to score their co-workers’ arguments in real time. And all of this data is then gathered and analyzed to see how the firm can improve.Of course, the larger question is whether Mr. Dalio’s version of utopia — a place where employees feel comfortable offering blunt and in some cases brutal feedback — can exist outside Bridgewater’s controlled environment of mostly self-selecting individuals who either embrace the philosophy or quickly exit. Given the intense environment, as you might expect, there are horror stories of employees who have left in tears. Turnover among new employees is high.

Mr. Dalio’s critics — and there are many — say his principles offer permission to be verbally barbaric, and they question whether the $160 billion firm’s success is a product of such “radical transparency” or whether he can afford such a wide-ranging social experiment simply because the firm is so financially successful.

In truth, it is hard to imagine how harsh individual critiques in the workplace can work at many other organizations in today’s polarized and litigious world, where people are increasingly looking for “safe spaces” and those who say they are offended by a particular argument are derided as “fragile snowflakes.”

“I learned to be radically open minded to allow others to point out what I might be missing,” Mr. Dalio wrote. “While the logical part of people’s brains could easily understand that knowing one’s weaknesses is a good thing, the emotional part typically hates it.”

Mr. Dalio is often portrayed in the media as a bit of a scrooge. But many of the principles are about treating other people well, often better than well: “Pay north of fair.” “Don’t hire people just to fit the first job they will do; hire people you want to share your life with.” “Be generous and expect generosity from others.”

At one point in the book, Mr. Dalio explains in painful detail what he calls his greatest mistake. At age 68, he has been trying to make the transition from chief executive of Bridgewater to chairman, and to pass the reins to his lieutenants.

One of his handpicked successors was his protégé, Greg Jensen. But after a year in which he had made Mr. Jensen and Eileen Murray co-chief executives, he realized the move was a failure. Mr. Jensen relinquished the co-chief executive title and remained as co-chief investment officer.

Even with Mr. Dalio’s stated mission to remain unemotional about decisions, this one clearly affected him.

“This particular failure was painful, especially for Greg and me,” he wrote. “I regret that mistake more than any other I made in running Bridgewater because it hurt both of us. He had been like a son to me for 20 years.”

But he looks at the process as one that worked: “I was pleased that we both came through this stronger, and especially that our systems for identifying and resolving problems had worked as well as they had.”

“The whole thing is not an easy experience,” he said, “because I don’t like the public attention. But my basic thing is I will have done it, I will have gotten past it.”

He said he wanted to share what he had learned and hopes that in the near future “I’ll be able to hide someplace, be quiet and it’ll pass.”

“I will have felt that I did what I needed to do,” he continued, “and I hope it has a beneficial effect on other people.”